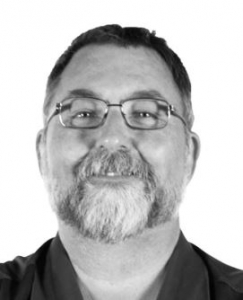 CEO and Founder of LilyPad EV

Larry is CEO and founder of LilyPad EV. He is committed to the use of electricity as a transportation fuel. It contributes to environmental sustainability and leads to economic development opportunities.

Larry founded LilyPad EV in 2009 which has since grown into a leading provider of EV charging infrastructure in the US. LilyPad EV has deployed charging stations in 36 states and helps clients with planning of their EV charging programs including strategy, options, site acquisition, design, project management, procurement, installation and ROI analysis. This includes extensive work helping electric utility companies with deployments of charging infrastructure, advising on State highway corridor charging projects, and deployment of charging stations at highway corridor sites. 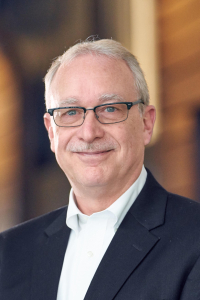 Brad Mears joined Kansas Municipal Utilities in 2007 and currently serves as association’s Assistant Executive Director. In his position, he is responsible for developing and implementing programs and services for the benefit of municipal utilities across Kansas. He also represents municipal utility issues to governmental officials at the local, state and federal levels.

Before joining KMU, he served as city manager of Holton, Kansas for 15 years. In addition to his general city government responsibilities as city manager, he also directed the City’s electric, water and wastewater utilities, while also serving as General Manager for Public Wholesale Water Supply District No. 18.

Prior to his local government experience, he worked at the state level for the Kansas Department of Commerce. He has a master’s degree in Public Administration and a bachelor’s degree in Business Administration, both from Wichita State University. He has also earned several awards for his work with local government and municipal utilities. Currently, he resides in McPherson, Kansas, with his wife Diane, and they are both active in several groups and non-profit organizations in the community.

Director of Administrative Services for the Kansas Power Pool

Brooke Carroll currently serves as the Director of Administrative Services for the Kansas Power Pool located in Wichita, Kansas. The Kansas Power Pool is a Kansas Municipal Energy Agency that buys and sells electric power for 24 municipalities within Kansas.

Prior to joining KPP in 2019, Brooke was the City Administrator for the city of Cherryvale, Kansas. In additions, she is also a licensed CPA in the state of Kansas and holds a bachelor’s degree in Business Administration with an Accounting Emphasis from Utah Valley University. She also is a 2018 graduate from the University of Kansas’ Certified Public Management Program. 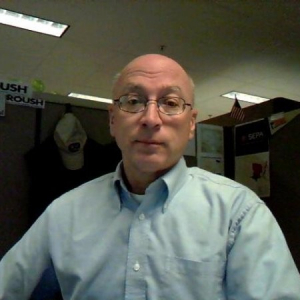 Bill Roush is retired from the Black & Veatch Renewables group. While at B&V he participated in several regional renewable energy assessments. He also was the utility scale solar plant warranty manager. In addition, he was project manager for the engineering team assisting utility scale solar project developers with interconnection applications.

Currently, he serves on the Mainstreet Credit Union board and it‘s supervisory board. Bill is also a member of the Kansas Climate and Energy Project’s Board of Directors. 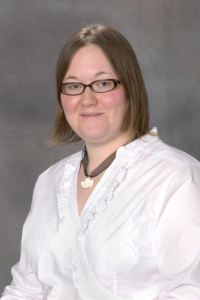 Environmental Coordinator and MPO Liaison with the Kansas Department of Transportation

Allison Smith is an Environmental Coordinator and MPO Liaison with the Kansas Department of Transportation and has been with the agency for 14 years. Her primary duties include providing oversight to the metropolitan planning organizations in the state, administering non infrastructure federal aid projects, overseeing air quality related issues, and coordinating other environmental related initiatives. 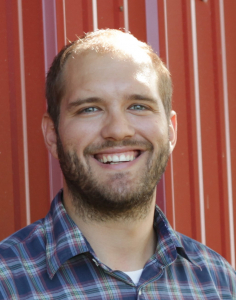 Kansas Lobbyist for the Sierra Club

Zack Pistora is an environmental champion from Linwood, Kansas. For ten years now, he has been the proud Kansas Lobbyist for the Sierra Club, working to improve public policy in Topeka.

Zack currently doubles as the Interim Executive Director for the Kansas Rural Center, a group concentrated on rural life and sustainable food and farm systems statewide. He is also a board advisor for another Kansas environmental nonprofit, the Kansas Natural Resource Council.

Outside of his advocacy work, Zack likes to spend his time with loved ones, adventuring, watching sports and live music, and growing and selling organic vegetables. To Zack, the question is pretty simple: we all count on our environment every day... can it count on us?