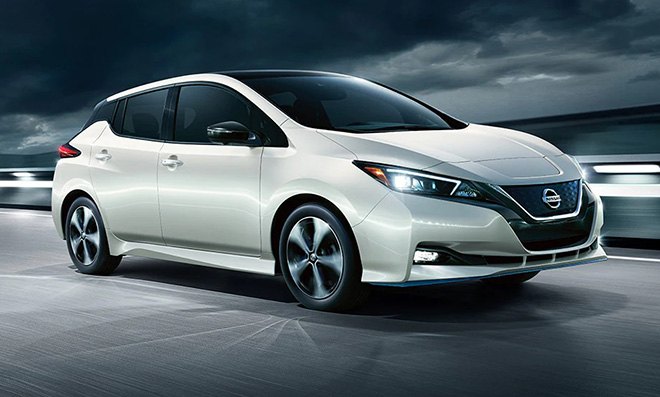 Nissan has become the latest automaker to say it would like to sell more EVs in the US. The automaker announced its “intention” to make battery-electric cars over 40% of its US sales by 2030 (in addition to sales of hybrids and plug-in hybrids). Nissan also said that “every all-new Nissan vehicle offering in key markets will be electrified” by the early 2030s.

The timid target is pretty much in line with the modest aspirations announced by other automakers—GM hopes to make 40 percent of its US models battery-electric vehicles by the end of 2025, Ford would kind of like to increase pure EV sales to 40 percent of its global volume by 2030, and Chrysler parent Stellantis might see its way clear to making plug-in vehicles 40 percent of sales in North America by 2030.

Nissan was an early pioneer of electrification—the LEAF was an innovative vehicle when it was introduced in 2010, but it long ago fell behind the state of the art. The next Nissan EV destined for the US market is the Ariya crossover, which is to be launched in 2022. Nissan has said that other pure EVs will follow, and the latest announcement seems to indicate that at least some of these will be sold in the US.

Meanwhile, Nissan has taken a more practical step toward selling more EVs—a substantial price reduction for the LEAF. The base price of the 2022 standard LEAF, which has a range of 149 miles, will be $28,375 (including the $975 destination charge), a price cut of $4,170 compared to the previous model year. The LEAF also includes more standard equipment—every trim level now has CHAdeMO DC fast charging and a Level 2 charging adapter.